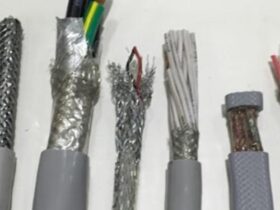 Difference between Screened and Unscreened Cable

The current rating of the cable is defined as the maximum current carrying capacity of the power cable under normal operating condition. The current rating of power cable decided the upper limit of power transfer by a cable. It mostly depends on the insulation temperature and electrical resistance of the conductor. The cable rating is classified under three headings. These are

Classifications of Current Rating of Cable

The different types of current rating of cables are explained below in details.

The normal or safe current carrying capacity depends on some factors. Some of the important factor are : the minimum conductor operating temperature, heat dissipating properties of the cables and condition of installation.

For calculating the current-carrying capacity of the cable, the thermal resistivities of the sheath and cable are neglected. The heat generated in the cable is due to various losses is conducted to the air or ground through various paths. These paths offer various resistance to the flow of heat.

In the three-phase cable, all the three conductors are at the same temperature. The heat produced flows outwards through the dielectric in three parallel paths from the conductor to the sheaths. The thermal resistances between the core and the sheath may be assumed to be gc1, gc2, and gc3.  It then passes through the bedding of resistance gb, metallic armouring serving of resistance g’s. Finally, it passes into surrounding air or ground depending upon the method of installation of the cable.

The maximum current rating is, therefore, given by,

The short current is measured by the formula 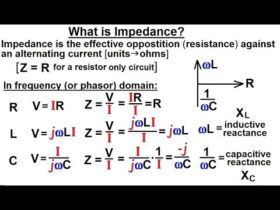 What is the impedance?

Difference between Screened and Unscreened Cable 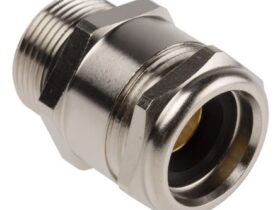 How should I select cable glands? 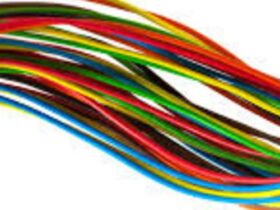 What are electrical cable type tests?